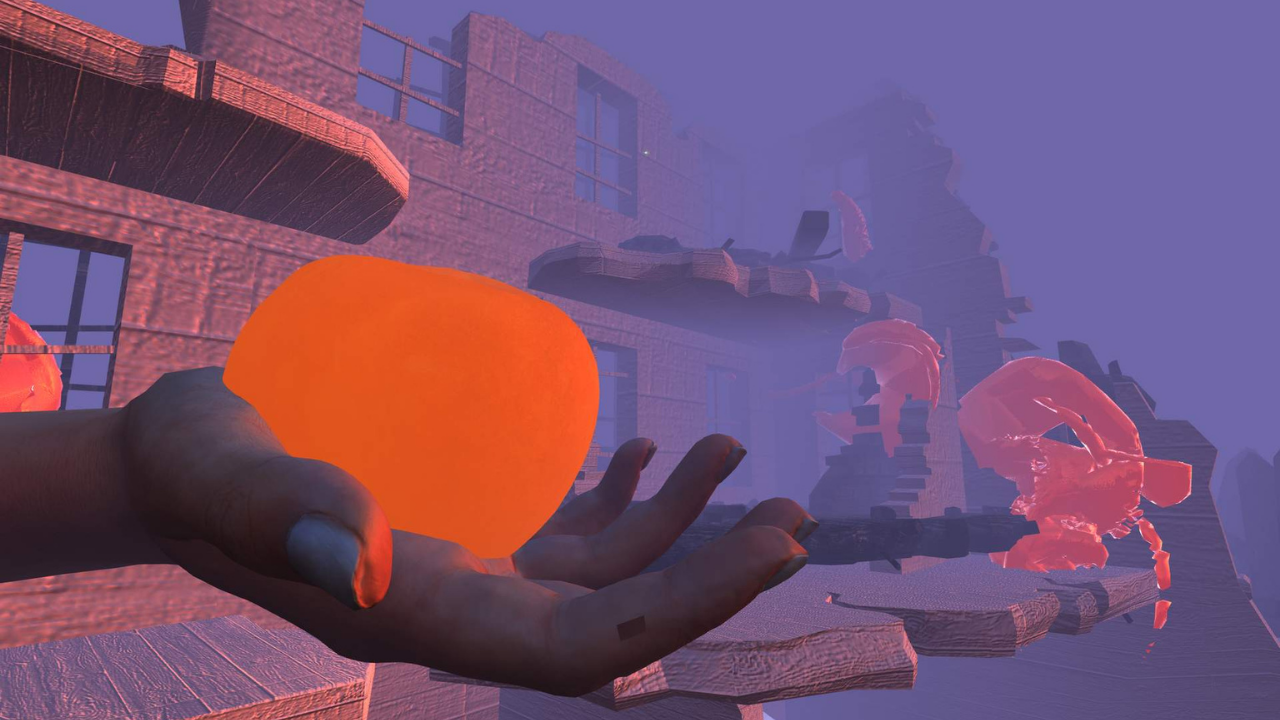 Enter the metaverse, Yndi and ill peach digitize their music

Standing out in today’s saturated digital music landscape is becoming more and more of a challenge. To make a mark, artists are beginning to explore the emerging horizons of the digital and social worlds for answers. Among the most impressive digital crossover events was Epic Games collaboration with Travis Scott and Marshmello or more recently with Ariana Grande, for concerts that gathered millions of players on Fortnite. Likewise, the virtual reality platform Decentraland organized a music festival, To The Moon, half live and half online via their metaverse.

However, the multi-million dollar collaborations of gaming monsters aren’t the only avenues for artists to develop their footprint in the digital space. For example, IDOL’s own Yndi talks about how she turned her video “Nuit” into a video game and the duo ill peach, a new US based addition to IDOL’s roster via Pop Can Records, explains how they designed a metaverse for their EP, EXCUSE US WHILE WE FIND OUR MINDS.

For Yndi’s first single, “Nuit”, off her latest album Noir Bresil, she called on directors Mohammed Megdoul and Camille Petit to create a music video. After a few great ideas from the video’s creative process, the mobile video game Sanctuary was born.

In a video posted on her YouTube channel, Yndi invites the directors to explain how the video game came about. Mohammed Megdoul and Camille Petit were first inspired by Yndi’s mood board to create the clip which included cut outs of video games, photos of Brazil, and videos inspired by a Brazilian ritual.

Camille and Mohammed quickly decided to make the clip in a game engine. “We wanted a living space in which to walk around with our camera, like a reporter on the field.” To do this, they turned to Ferdinand Dervieux, a programmer with an artistic sensibility.

One thing led to another and Camille and Mohammed suggested that Yndi make a mini video game. “When we made the clip, we thought that it would be a shame not to take it to its logical conclusion.” Sanctuary was born, with the primary goal of introducing people to Yndi’s sound.

Taking digital design to the next forefront, the duo ill peach decided to create their very own metaverse. “When the NFT exploded on the web, we were intrigued. We explored a little, and discovered metaverses. These are virtual worlds, designed by artists, with virtual art galleries to display their NFTs,” explains Pat Morrissey.

Neither he nor Jess Corazza were NFT insiders, but they were seduced by these new opportunities to interact as artists. “We wanted to create a world where our music could exist, but also imagine an extra dimension for our band.” The duo then got in touch with New Art City, who offered to introduce them to an artist from their gallery. ill peach then imagined extending their video for “GUM” into a virtual reality.

Their metaverse is built from the ruins of a dollhouse where the video takes place, with clickable 3D objects in each corner that link to lyrics, videos, and new tracks. “The rooms in the house represent different parts of our mind, our imagination.”

ill peach didn’t stop there, as this metaverse is set to become their band’s homebase, with a new room created for each new video or track release. “People can discover our music but with a little more control than with a simple video: you choose where to click, you explore. It’s a way to engage our audience. It’s a real experience.”

Jacques has fun with NFT for “Vous”