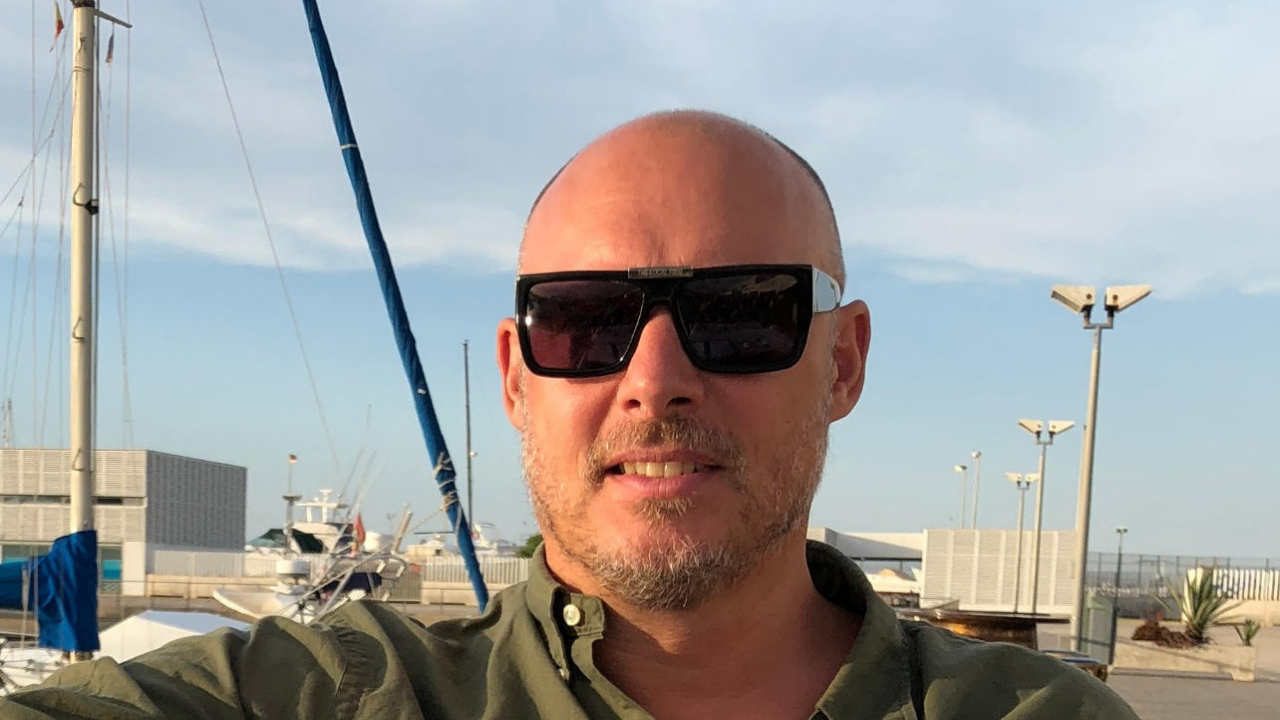 After having made his debut in the 90s at Jive/Zomba, alongside artists such as Britney Spears, A Tribe Called Quest, Backstreet Boys and NSYNC, Magnus Bohman opted for independence.

A first success with José González/Imperial Recordings encouraged Magnus Bohman to launch the Dumont Dumont label following his meeting with RY X. Working with the Australian songwriter, they released Berlin, an EP certified gold by ARIA in 2013. Since then, the label has been working with Charlie Cunningham, whose debut album Lines boasts over 250 million streams on Spotify alone, as well as emerging artists such as Josin, Sean Christopher, and ViVii, a dream pop trio to watch closely.

In 2019, driven by a desire to focus on contemporary classical music, Magnus Bohman helped launch the career of pianist Val Giamo through the rebranded van Drumpt label.

"A new partnership with IDOL for distribution will give me a strong distribution set up with a personal and tasteful touch. I'll be aligned with a partner that shares my commitment to my label and artists." Magnus Bohman